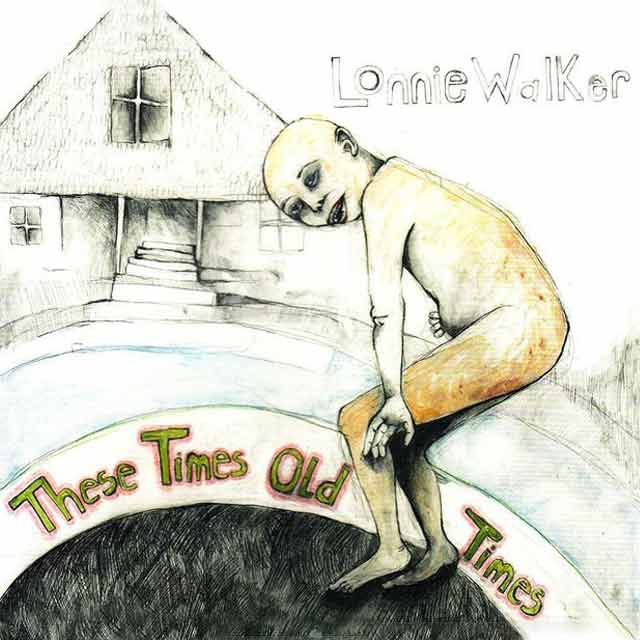 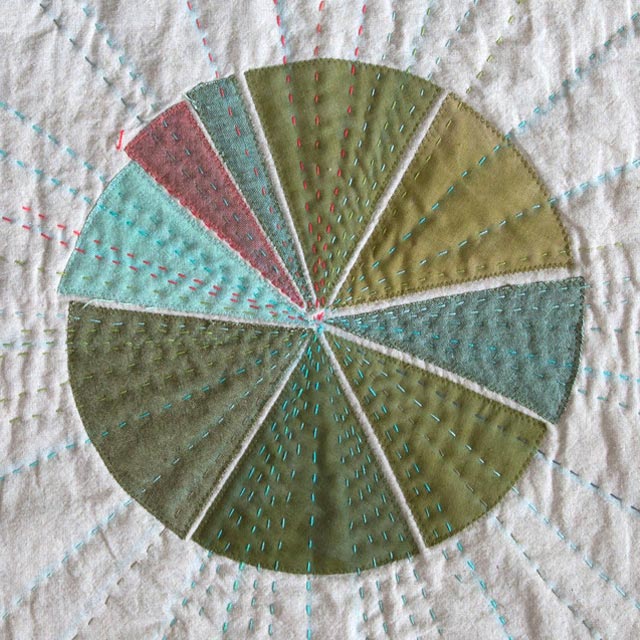 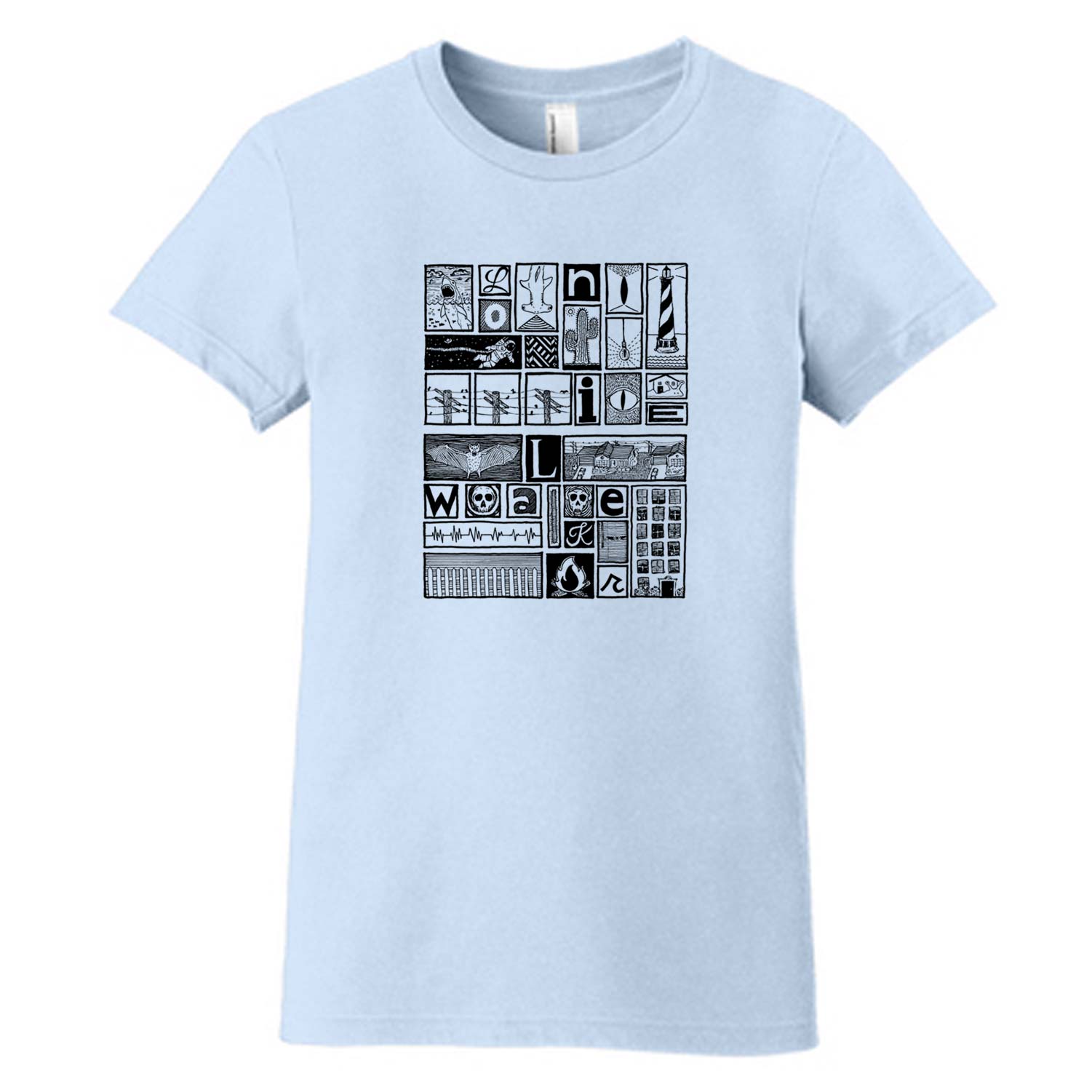 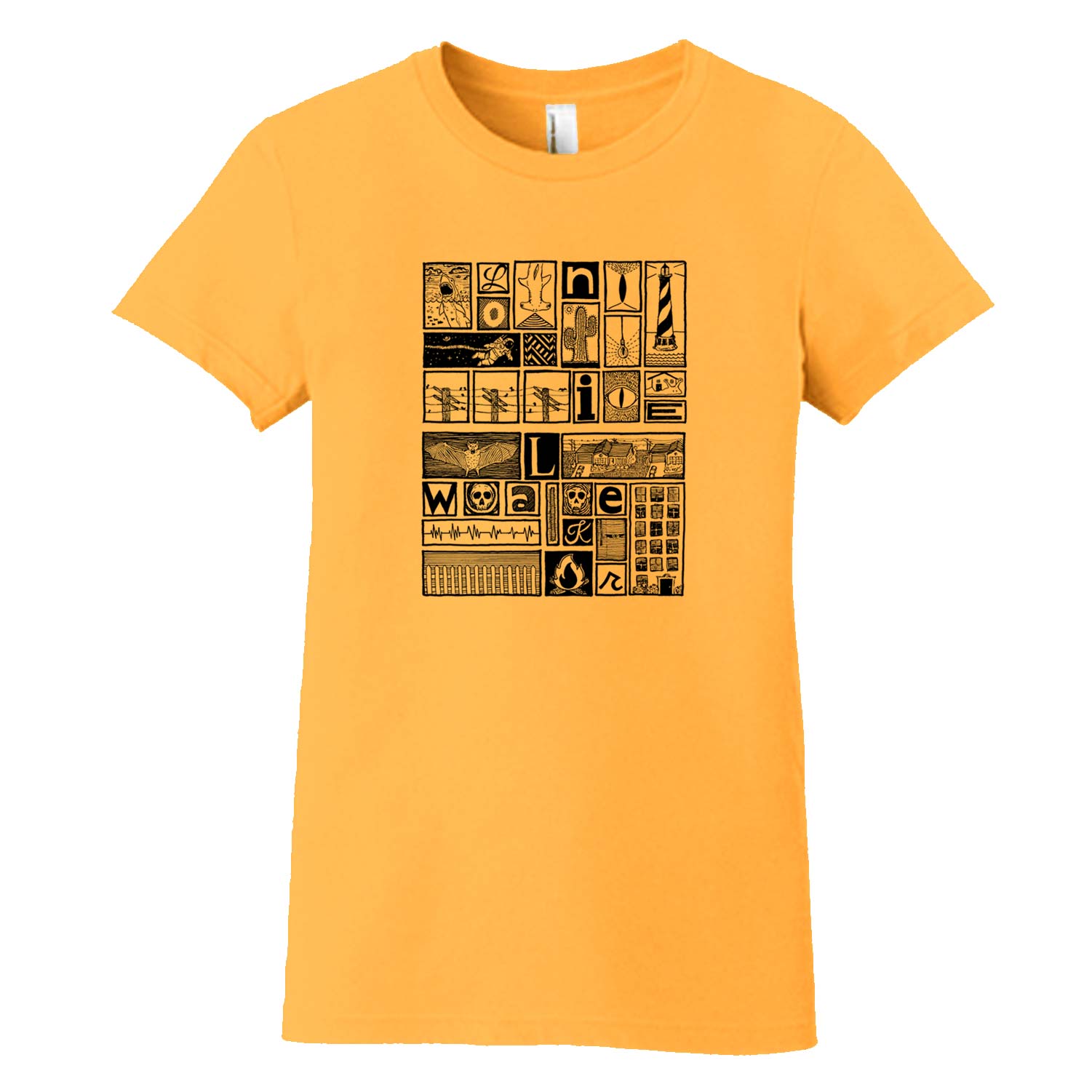 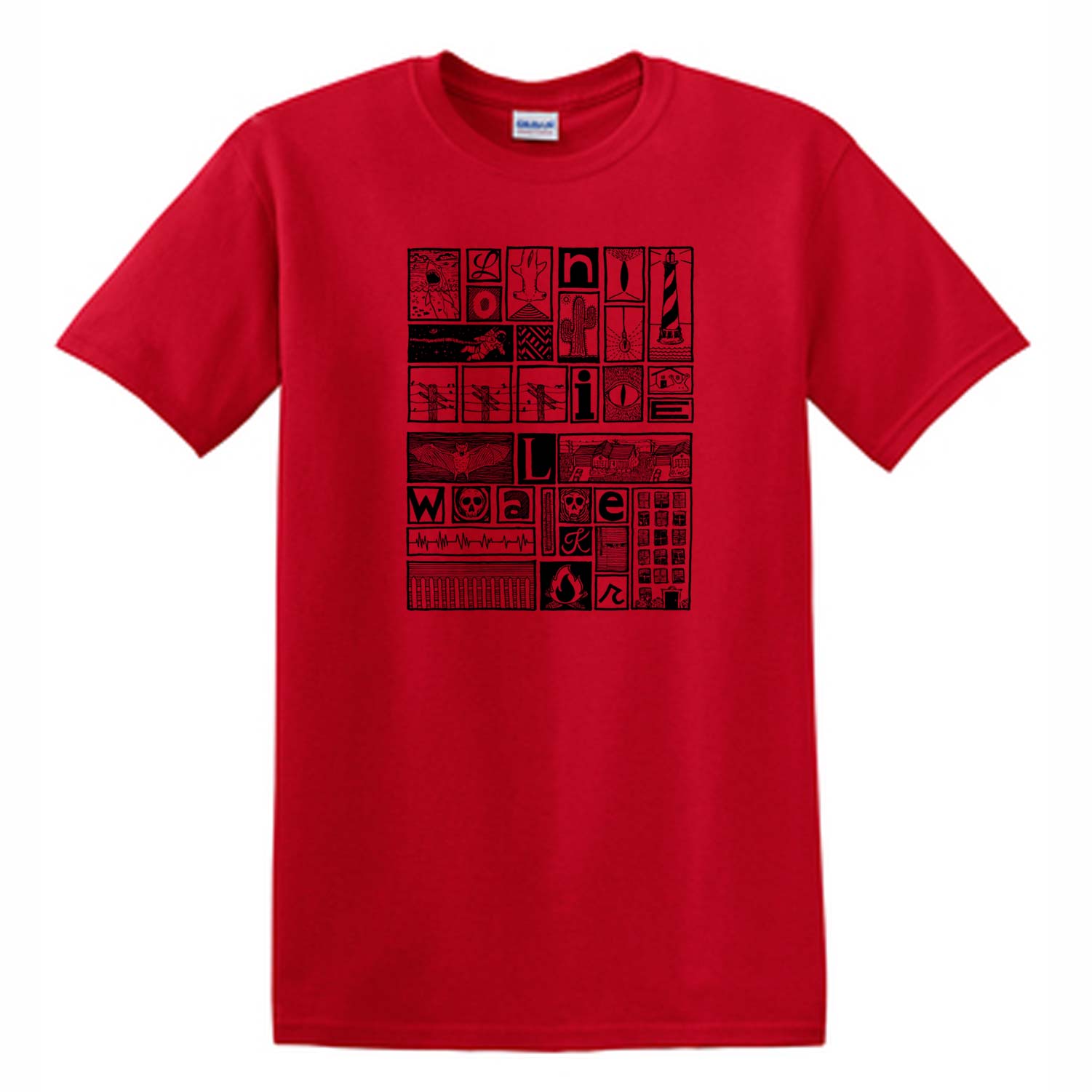 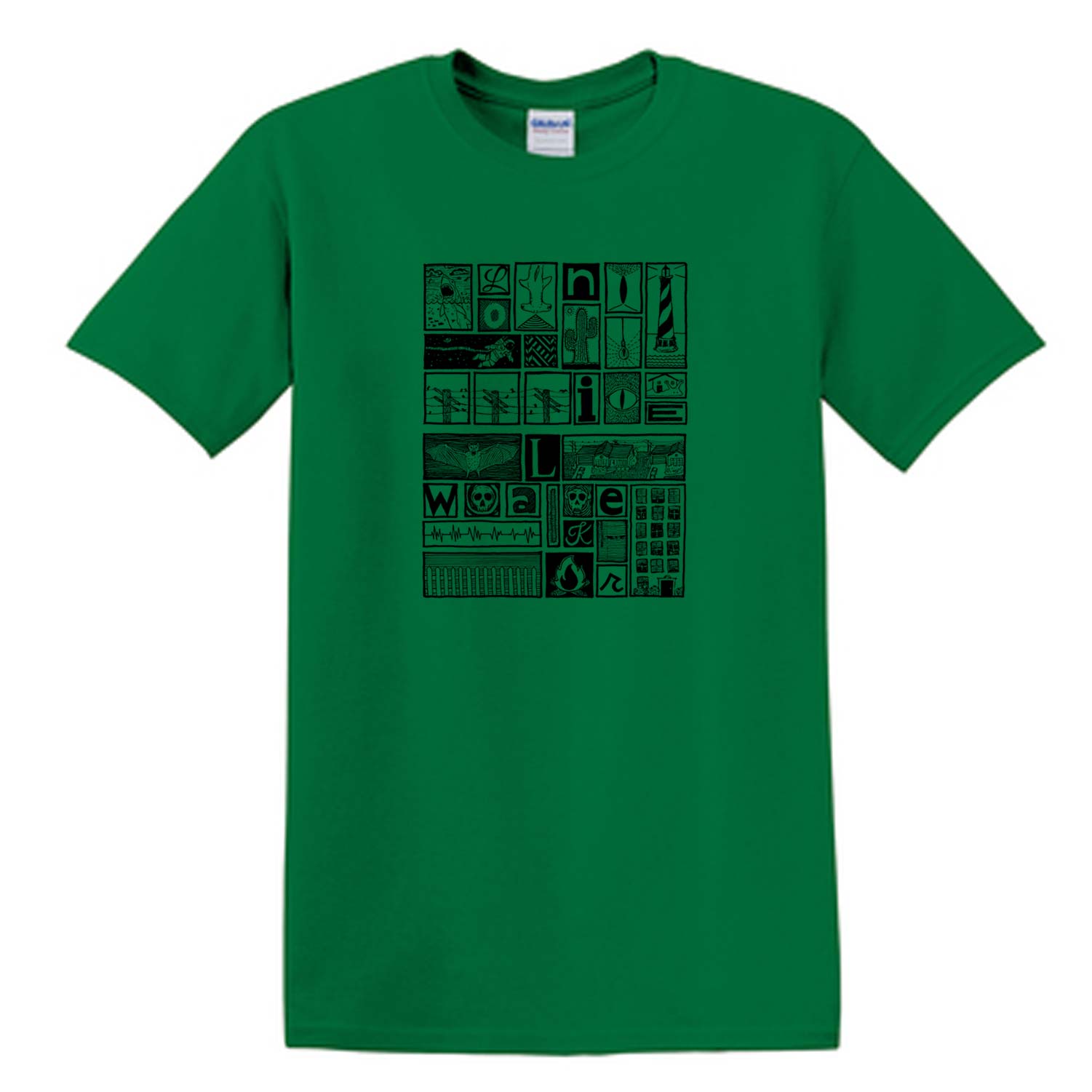 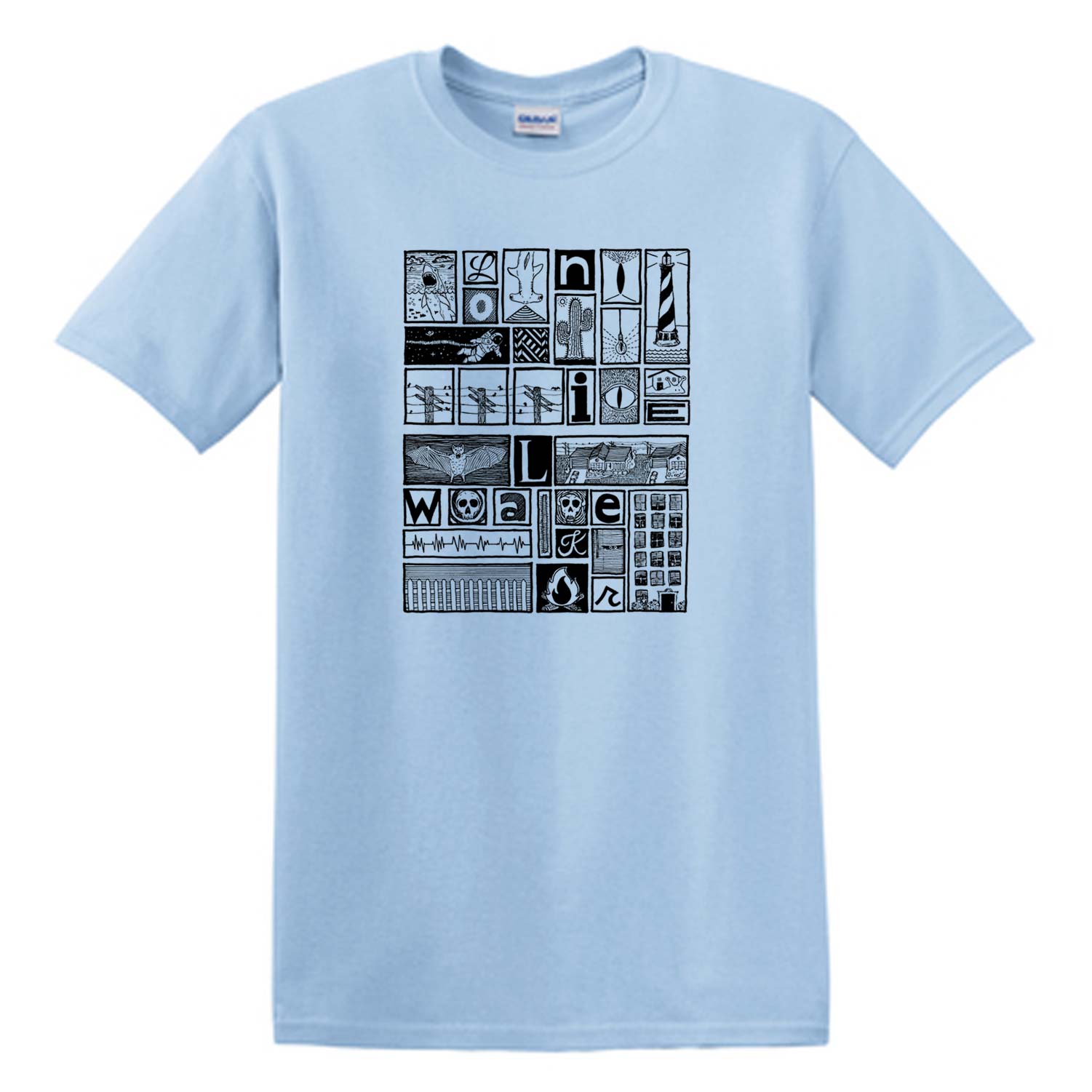 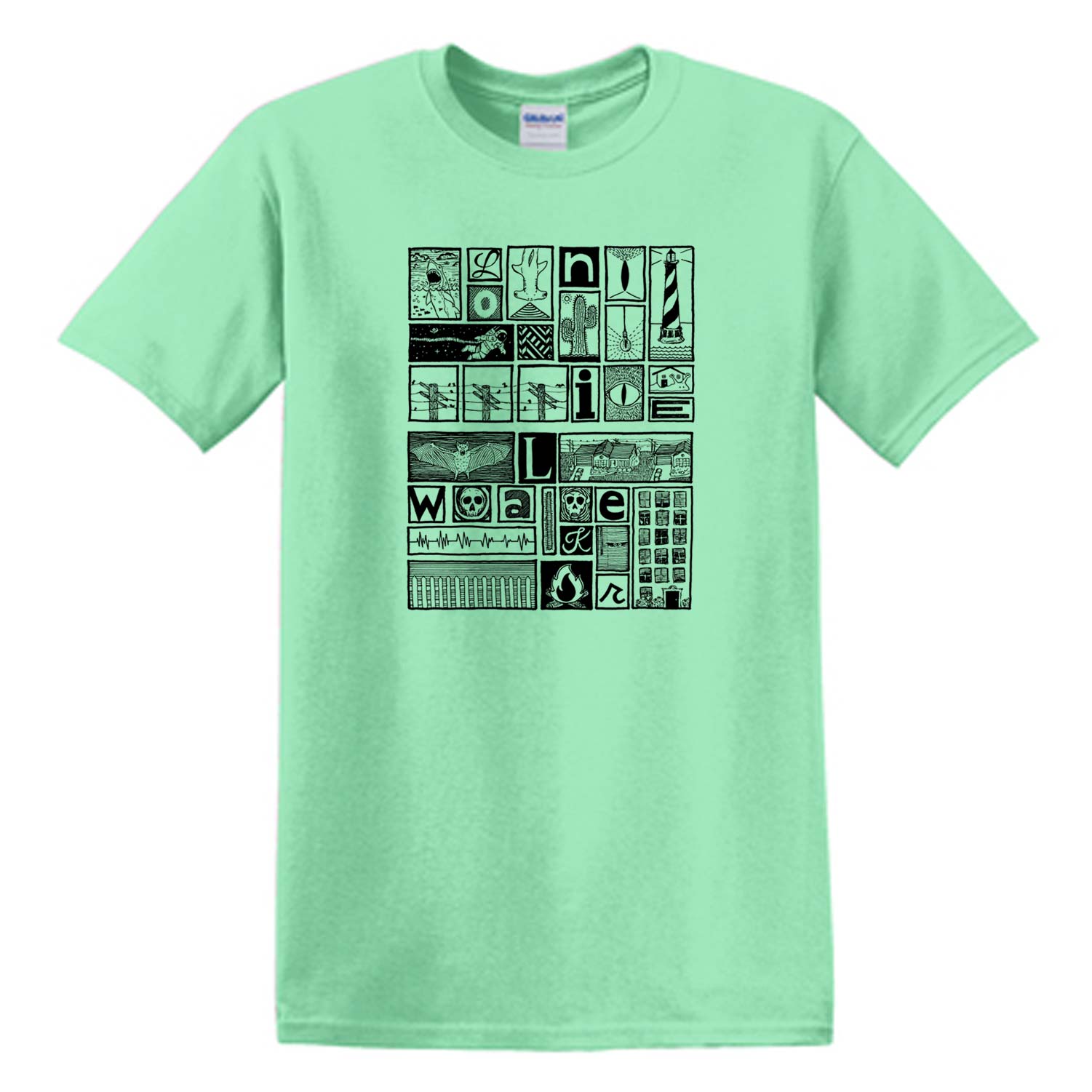 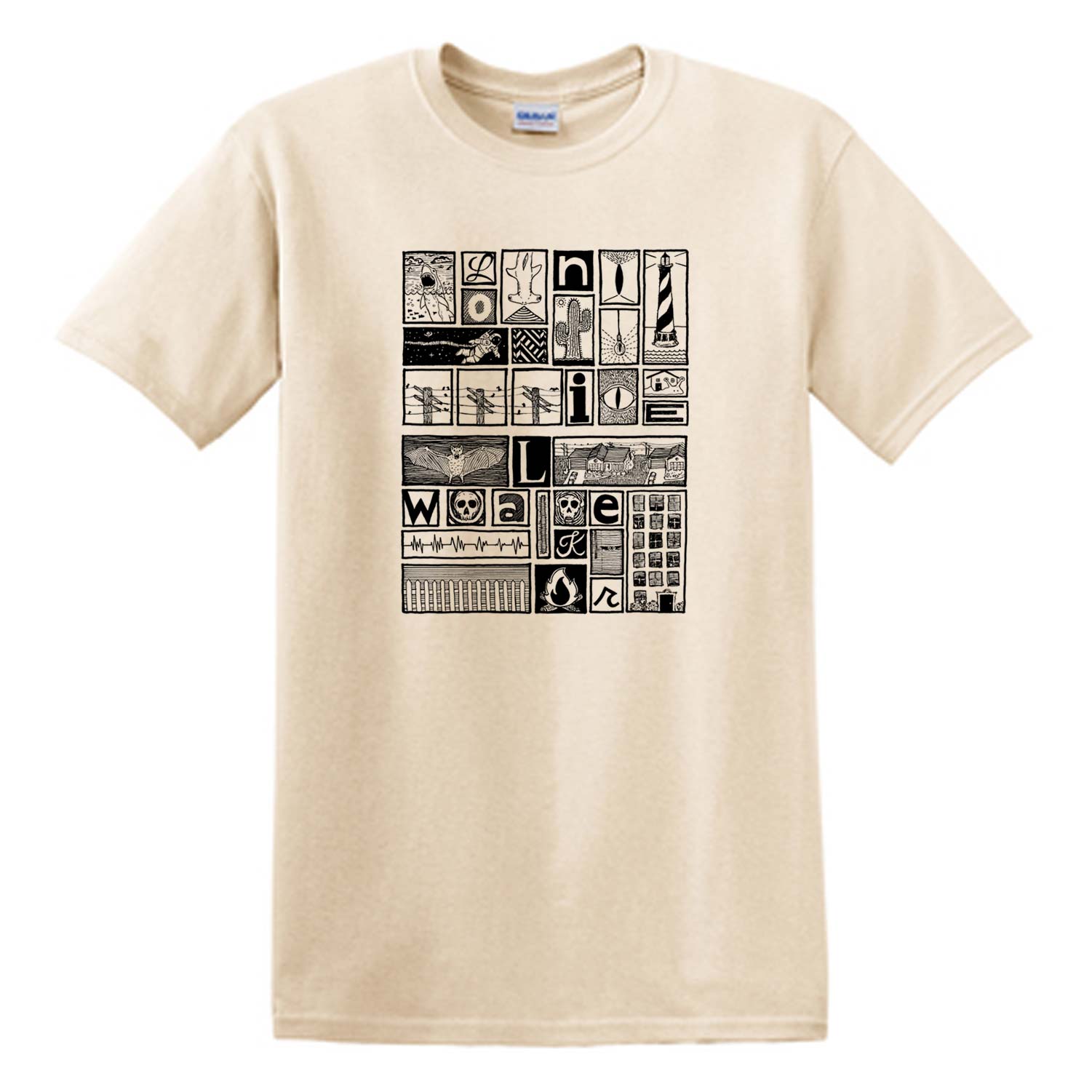 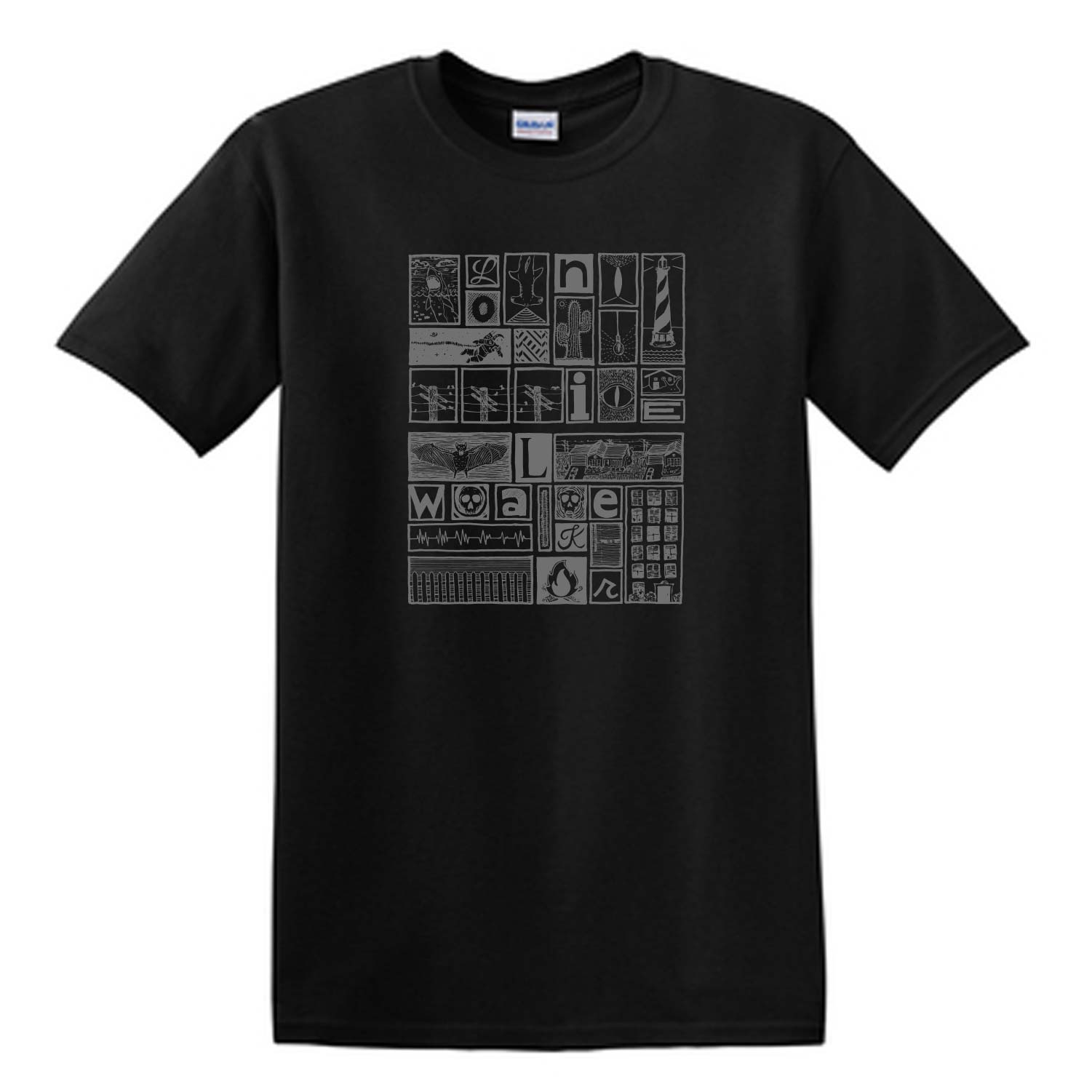 Lonnie Walker toured steadily throughout the South, with bassist Mike Robinson joining prior to the release of follow-up Earth Canals. That year, however, Corum — the group’s primary songwriter, in addition to its vocalist and rhythm guitarist — was swept up in the opioid epidemic, and eventually ended up at a homeless shelter in Raleigh.

Easy, Easy, Easy, Easy was recorded with Colin Swanson-White at Synaesthetics Studios in Raleigh in late 2019, and sees the band further develop its unique stamp on the Carolina music scene, driven by raucous sound and Corum’s intensely personal songwriting. 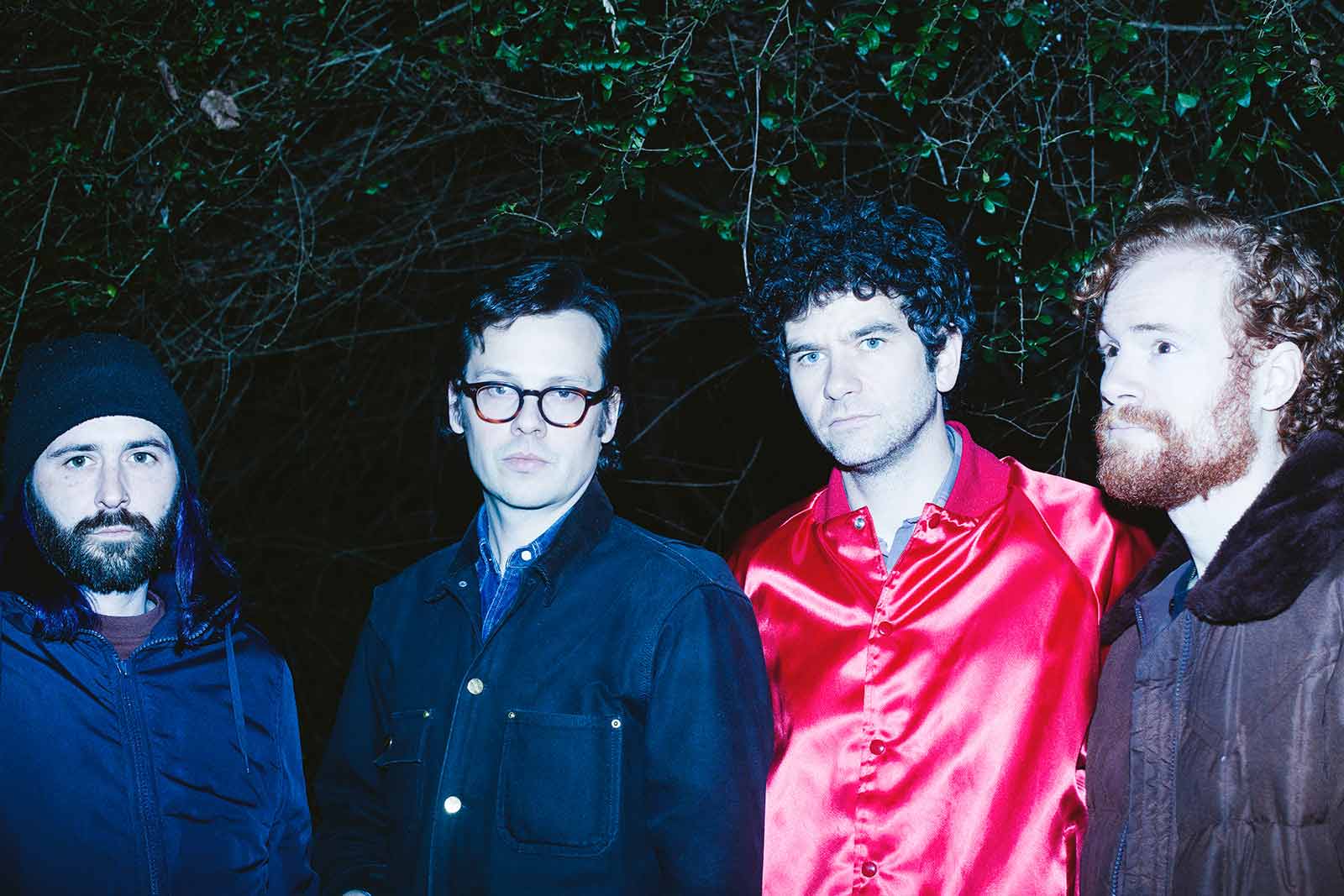 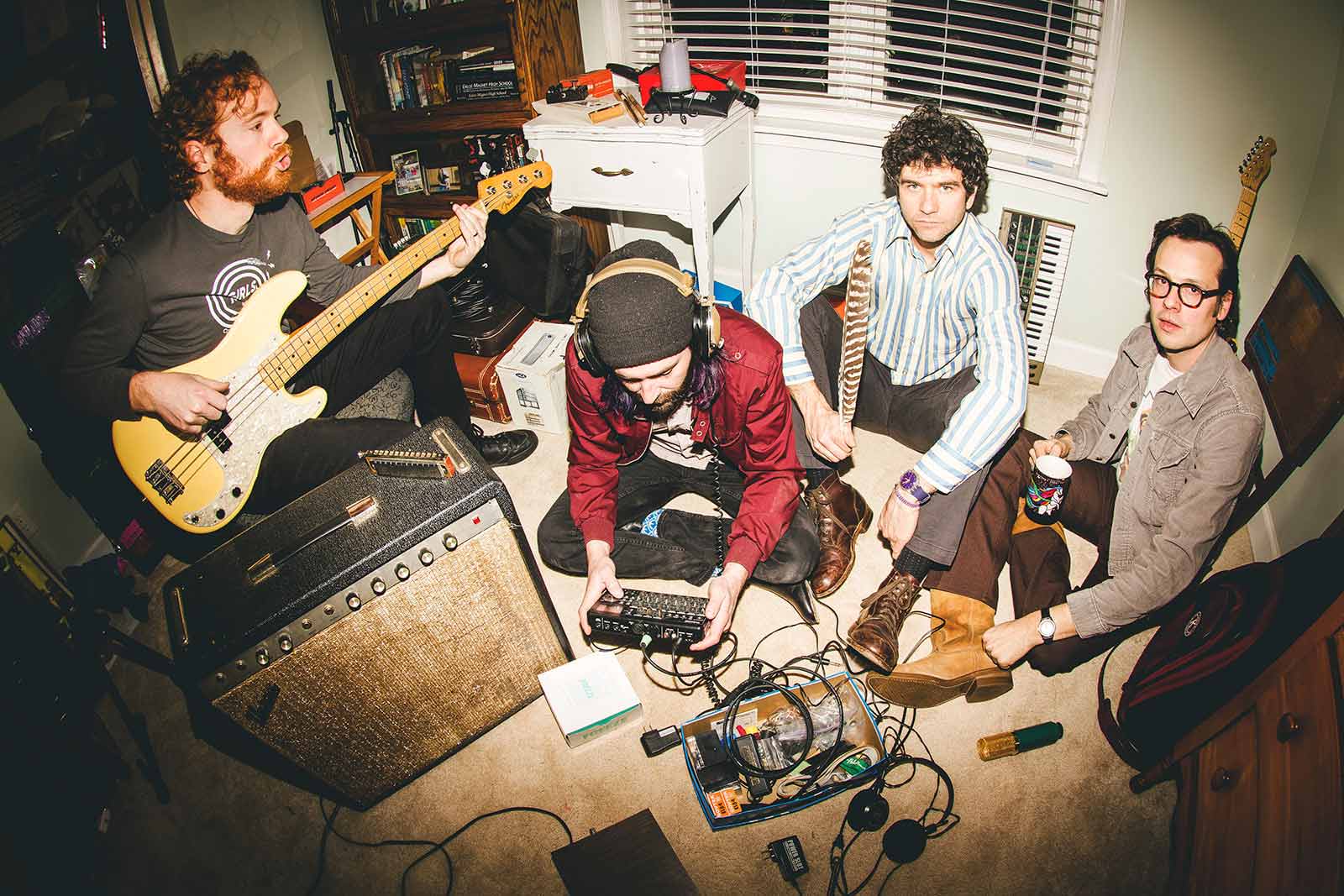 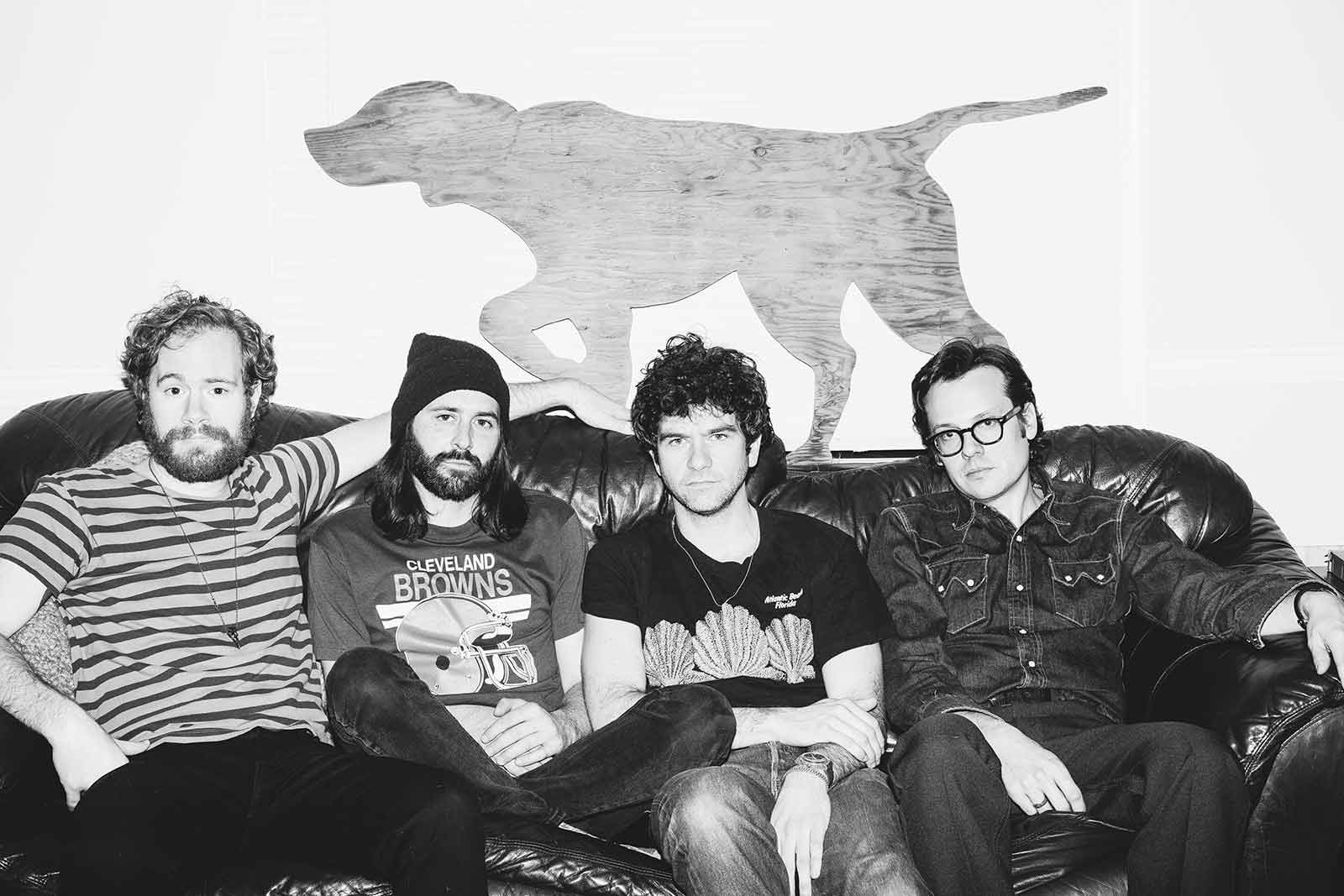 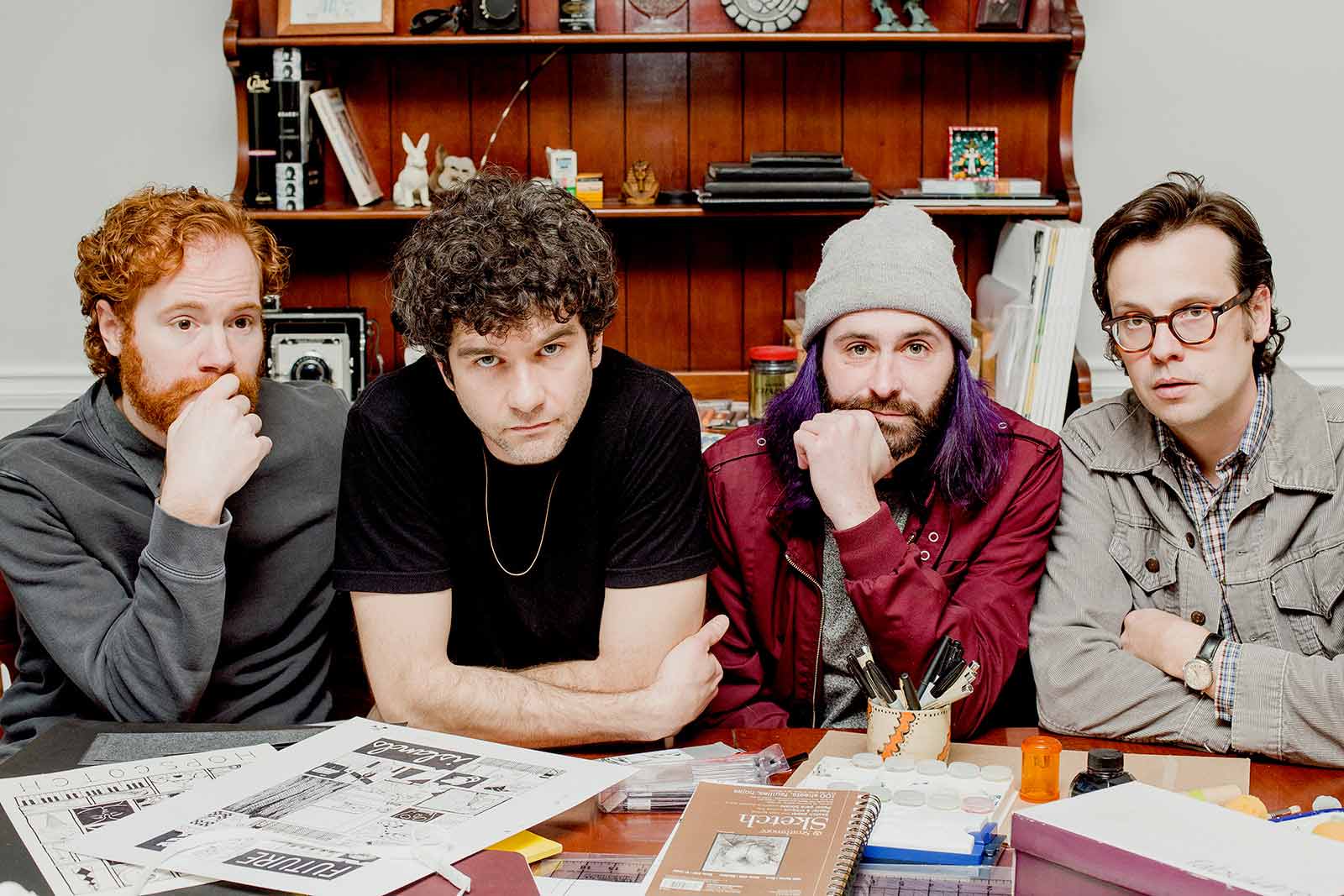 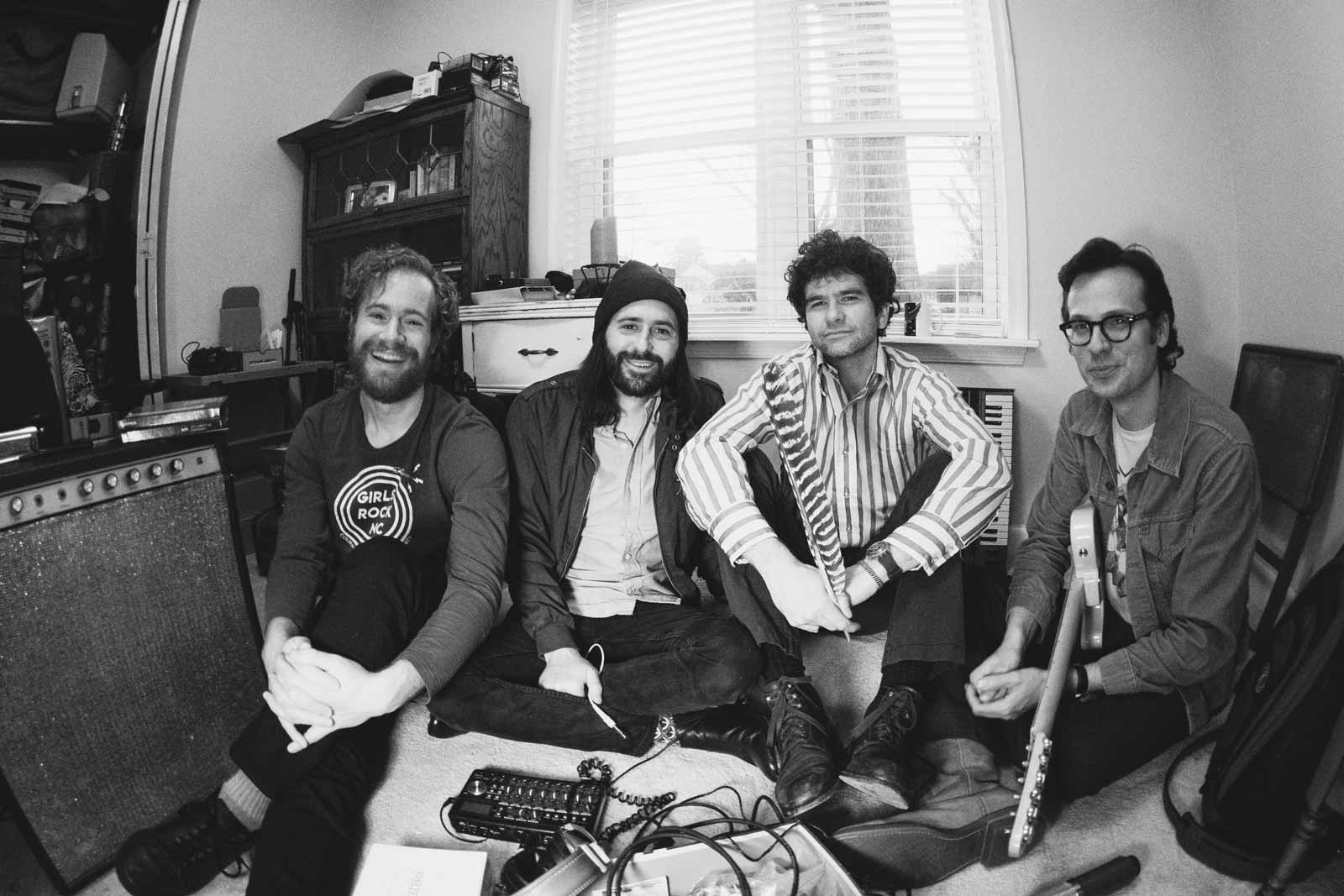 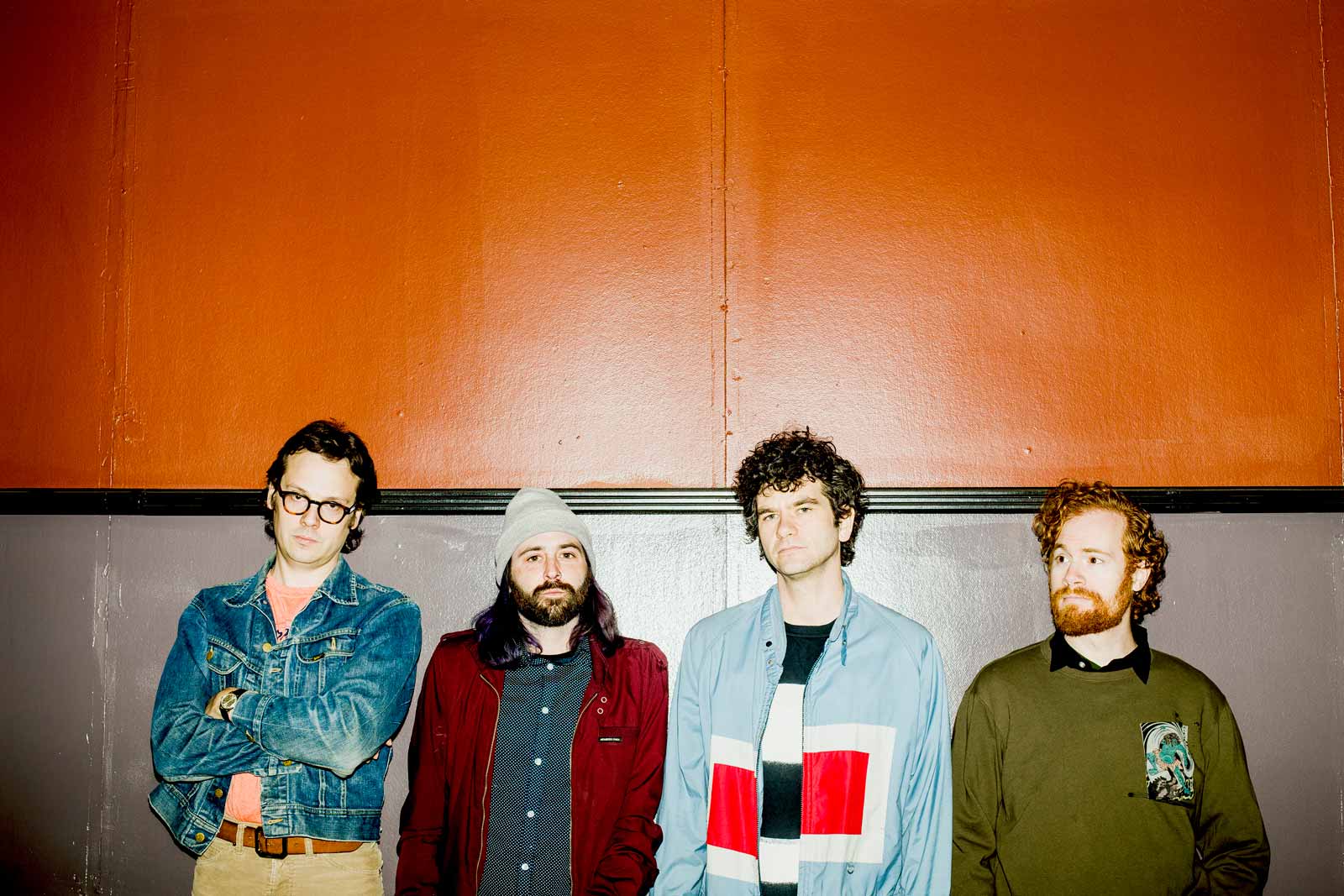